Horse Whispers: How Linguistics Illustrates the History of Horses 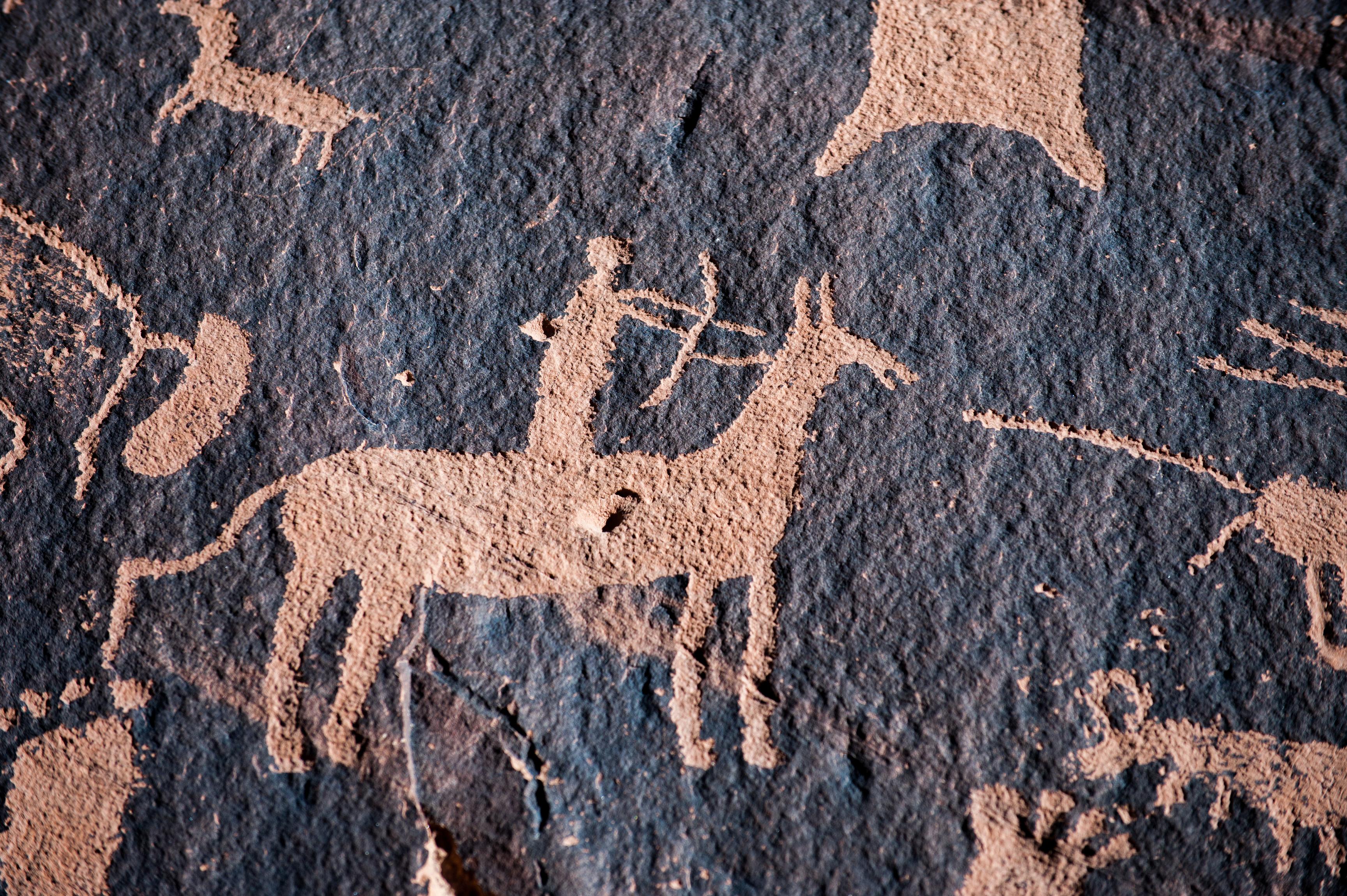 When you picture Kentucky, you think “horse country.” The culture of these animals is deeply ingrained in the state; there’s the horse park, the Kentucky Derby and hundreds of idyllic horse farms dotted across the countryside. Domesticated horses are a norm for our society. What’s harder to see is the horse’s ancient history. Even harder, how linguistics has helped shed light on it.

The NOVA documentary, “First Horse Warriors,” digs back roughly 5,500 years through history to uncover how the horse was domesticated and by whom. It seems only natural that a professor from the University of Kentucky was enlisted for the project, although his speciality may seem unexpected.

Andrew Byrd is an associate professor in linguistics at UK in the College of Arts & Sciences, specializing in the historical study of Indo-European languages. Receiving his Ph.D. at UCLA and arriving at UK in 2010, Byrd has always retained a fascination for the English language.

“I’ve always been interested in etymologies and where specific things about English come from,” Byrd said. “Originally I thought I was really interested in writing, but I realized I cared more about the words themselves than putting them together.”

While at UK, Byrd met fellow linguistics professor, Kevin McGowan, specializing in phonetics. This fascination began in his youth when friends would comment on his Irish parents’ accent.

“I study the perception and production of speech sounds with a particular emphasis on how social identity is expressed and perceived in the voice,” McGowan said. “Basically, how we create who we are through sound.”

Although Byrd’s field of Proto-Indo-European (PIE) language is typically isolated from other linguistic specialties, the two recognize value in their respective fields and have combined them for studies.

“There’s all these advances in linguistics we’ve made with phonetics and we can apply that to Indo-European to make advances that haven’t been made,” Byrd said.

“My work needs to feed back into PIE and not only ask questions about human vocal tract ability, but about particular changes in languages,” McGowan said. “We need to be asking why this would happen socially and what this could have been used for in daily exchanges.” 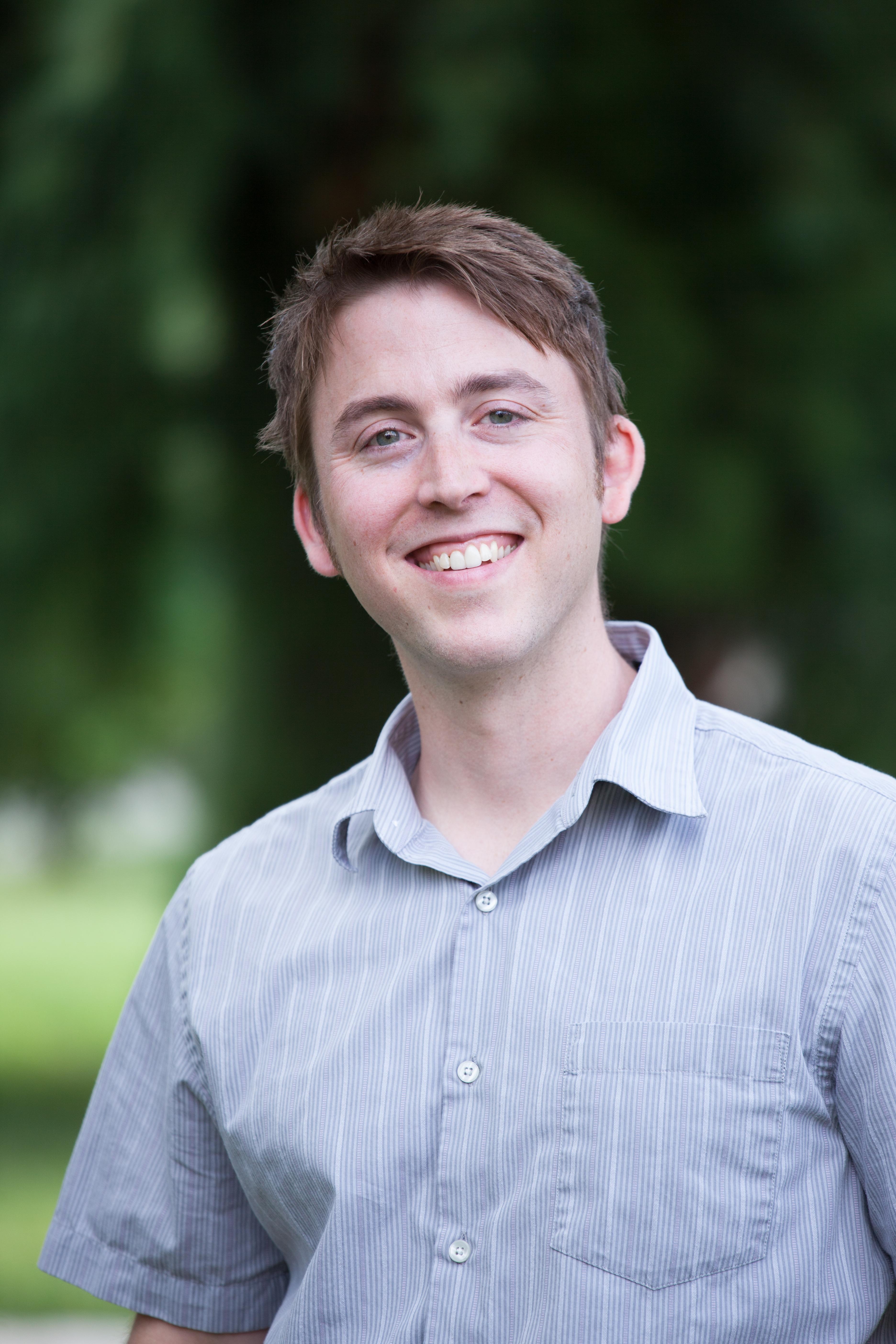 These exchanges and understanding of linguistic impacts on ancient cultures are the exact expertise brought to the documentary. The film follows archaeologist David Anthony’s discoveries in the history of horse domestication. Anthony had a friendship with Byrd and recommended him to Larry Klein, the producer. Byrd’s unique recitation style of PIE caught the attention of Klein.

“At the time I did recordings for David, I had a six-month-old son and when you have a child you read a lot of books to them,” Byrd said. “When you’re reading these books, they’re super boring unless you act them out a little bit and do different voices for them. So, with the PIE recording, I actually did different voices for them and I guess that’s why it went viral.”

The story documents the Yamnaya people, originating around 3300 BC. The Yamnaya people were among the first to master riding the horse. They combined wagons and horses for the first time in history and using these animals, conquered massive amounts of territory across Europe and Asia. Tell-tale markings from bits were discovered in the teeth of these peoples’ horses.

Although seemingly unrelated, the history of European languages and horses are intricately intertwined. With the horses giving them power, the Yamnaya people spread their culture and influence across the continent. Today, traces of Yamnayan ancestry is found in 50 percent of Europeans and 30 percent of Asians. With that spread came the spread of their language: Proto-Indo-European.

“Without horses, these people would not have been able to spread as far as they did and without horses, English probably wouldn’t exist,” Byrd said. “Basically, any group of people that you can think of that live in Europe are Indo-European and that would not be true if they had not been some of the first people to ride horses.”

Byrd’s contribution came through his study of the language’s sound system and knowledge of the Yamnaya people through their language. He was able to recite a piece for the documentary in an approximation of the native tongue and provide insight to their cultural workings.

While knowledge of words such as “mother” and “father” are commonplace, some distinctions are unique and telling of the Yamnaya culture.

“These people didn’t differentiate between the verb ‘to give’ and the verb ‘to take’,” Byrd said. “When you look at the whole system of reciprocity where giving and taking was all the same action, it was just whether you were on the giving or receiving end of the spectrum. These types of things give you a sort of insight into how they thought.”

Byrd’s studies of PIE have shown that almost every language in Europe and most in India link back to PIE and the Yamnaya people, weaving horses heavily into the history of civilization as we know it.

Through studying these historical languages, it’s evident that although things have changed, the importance of these animals and the experiences they beget have not.

“A thing that strikes me often is that despite these changes, it can’t have felt any different to wake up and be a person 7,000 years ago,” McGowan said. “Everybody who has ridden a horse has had words for that and talked to other people about what they were doing. The two are linked and language is just a part of every aspect of human culture.”

The in-depth understanding of the language and culture would not be possible without the experimental partnership Byrd and McGowan share.

After trying traditional models to understand PIE better, Byrd opted to look beyond the evidence and consider the facts of the actual purpose and function of human languages.

“We took those facts and applied it to PIE because although they lived 5-7,000 years ago, they’re still just people,” Byrd said. “With Kevin, we talked about using experiments on living people and using results to figure out how they would have done something similar, just way back then.”

“The challenge that Indo-Europeanists face is that there’s tons of written evidence, but you still don’t know what it sounds like. Well, that’s exactly what I do,” McGowan said. “The idea is that we could take my expertise in speech production and use it to ask questions about how production can help a particular problem.” 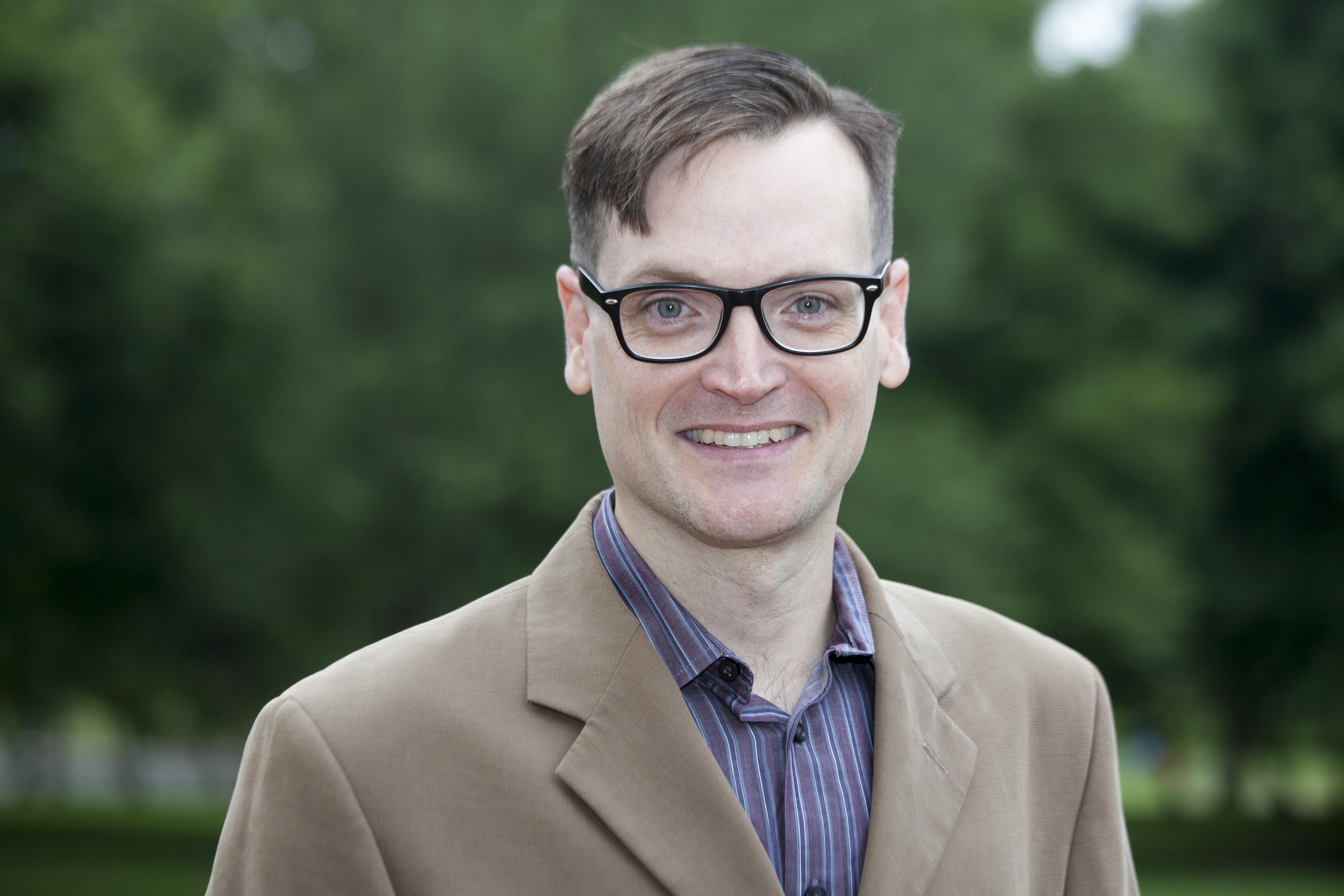 Byrd and McGowan combined their specialties to discuss problems in PIE, like the absence of the sound “B” in the language. By examining similar consonant sounds and their distinguishability among subjects, they were able to learn more about the language and apply this to future studies.

“You can’t figure that stuff out using traditional models, but if you can actually put together an experiment in a lab, you can test these things,” Byrd said.

In the future, the two hope to build upon their experiments and evolve the breadth of the linguistics program at UK.

Despite a lack of staff to conduct these lucrative experiments, Byrd and McGowan are hopeful for changes.

“We have been working with the college to create a Ph.D. program for linguistics. This would be people learning to do what we do and staff to answer and pursue those questions independently,” McGowan said.

While the history of the horse may be obscure, the connection between the culture and linguistics is clear. Neither as we know it today would exist without the other, and the efforts of Byrd and McGowan have helped to promote understanding of this magnificent creature in a true bluegrass fashion.